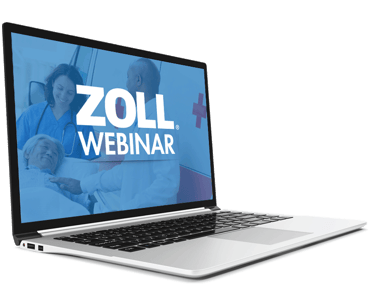 Prior to using RescueNet Billing’s automated eligibility check feature, Bell Ambulance spent approximately 10 minutes per claim verifying insurance. With about 1,460 eligibility checks per week, that added up to 236 hours of calling, faxing and searching websites. Inaccurate insurance information would result in denied claims and delayed reimbursements.

In this webinar you will hear from Bell ambulance how RescueNet Billing with TriZetto enabled them to: