How Billing Pro Changed the Game for Tucson Fire 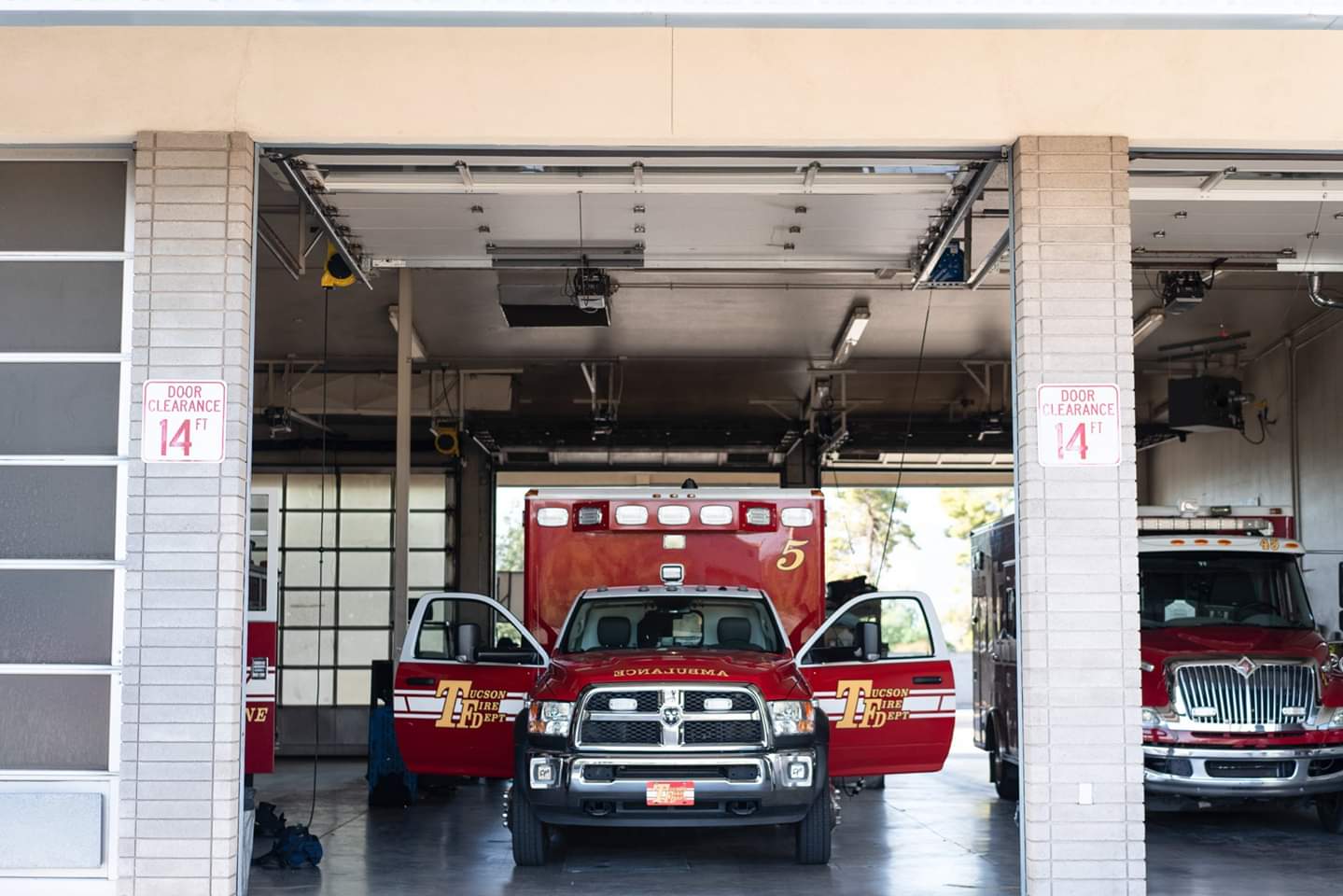 What Our Customers are Saying

"As soon as I saw the product I knew it would be game-changing for us. Billing Pro saves us keystrokes, locates insurance and obtains SSN's with the click of a button. It gives you everything you need to work a claim in an easy-to-read layout." 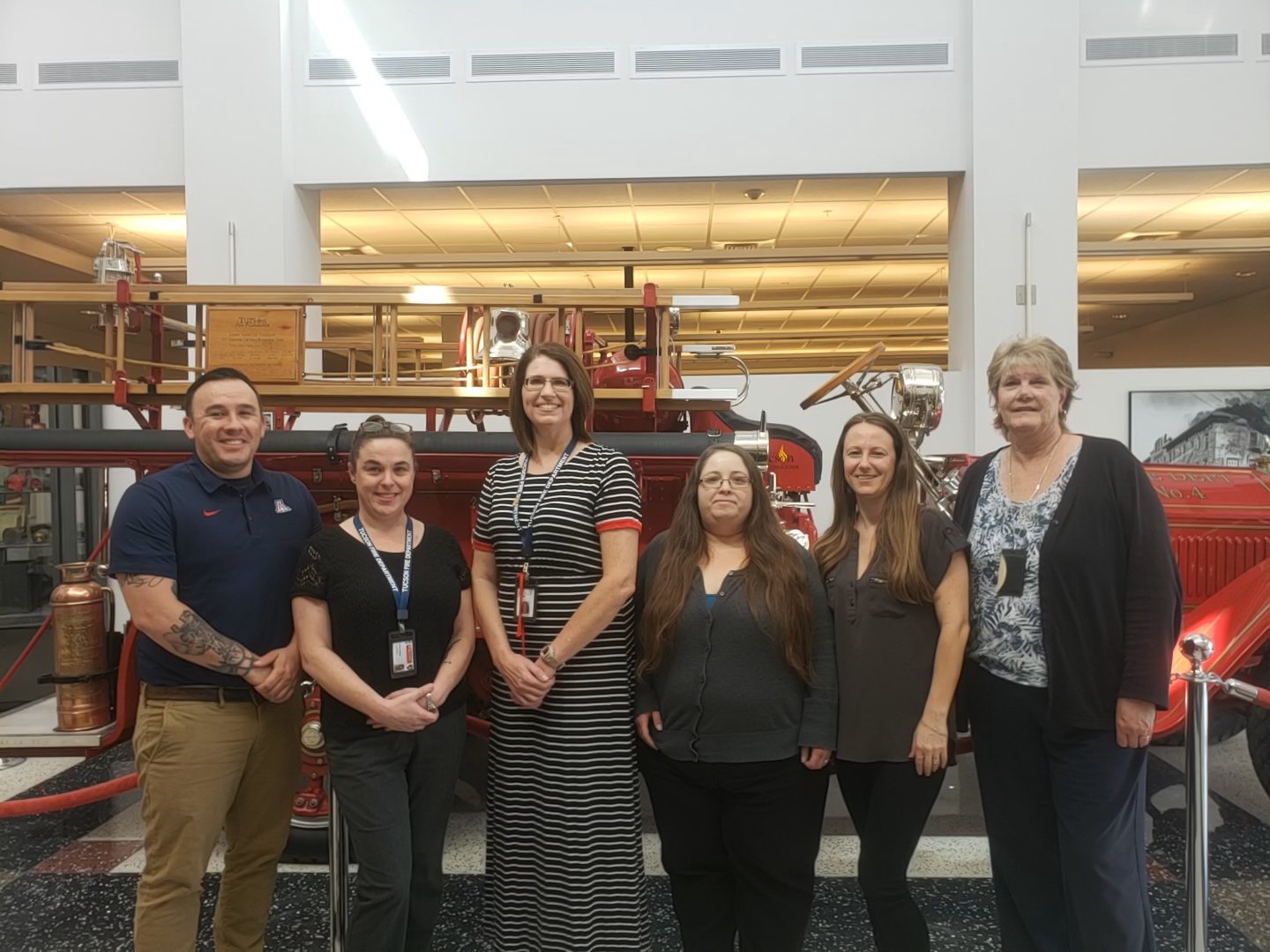 The Tucson Fire Department (TFD) staffs 22 fire stations and a Regional Public Safety Training Academy. Their engine, ladder tender and paramedic companies are equipped with the latest capabilities and technologies, and personnel are kept up-to-date with training in the latest firefighting, rescue, and emergency medical procedures and methods.

Tucson Fire is unique in that they only get their patient information from the hospital. Their medics don't get any insurance information whatsoever from their patients. They rely 100 percent on the hospitals to provide critical information for billing, which is often not the best or most accurate. This is complicated by the fact that people don’t want to pay the fire department because they believe, incorrectly, that their taxes cover their ambulance bills. All of this meant their billers were spending a lot of time double checking information to avoid denials from Medicare and other payers or missing timely with their state Medicaid plan.

Chris Davison, the Ambulance Billing Manager at Tucson Fire, knew that her billers were spending too much time and too many extra keystrokes logging into multiple websites during the day. They would check every single patient against their state Medicaid website to make sure they weren't missing any Medicaid coverage. Then they’d also check every Medicare beneficiary against their MAC’s website to make sure they weren't overlooking any MSP coverage, that there wasn’t any hospice election they weren’t aware of, that they had the correct advantage plan, etc.

If there wasn't any insurance listed on the face sheet, Davison’s billers would have to hunt for coverage with Medicare, Medicaid, BlueCross, Cigna, United Healthcare…among others! All told, they would have to visit separate websites for about 7 different commercial payers. Coincidentally, the skip trace website they used to locate social security numbers changed their search formula right before they made the switch to Billing Pro, resulting in them getting back half to a third as many social security numbers as they previously did. 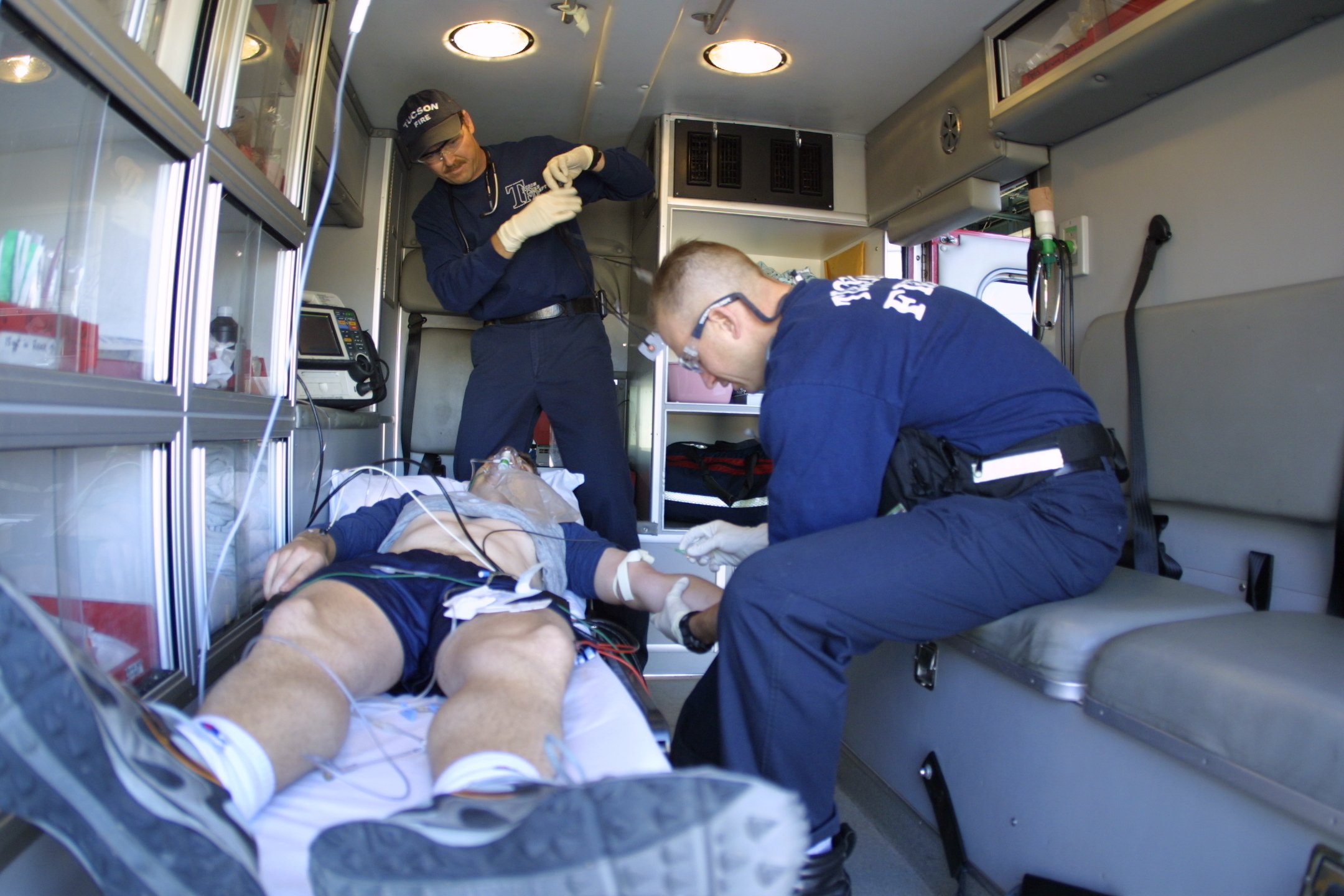 Billing Pro was the only solution out there offering everything in one package, everything that they were looking for, all with the click of a button. Since installing it in September of 2018, they’ve been able to eliminate the multi-website hunt for insurance, and actually discover insurance that they wouldn’t previously have known about.

Davison and her team were previously checking eligibility with ZOLL RescueNet but it still required her billers to login to multiple provider portals, including their MAC and state Medicaid portal, many times throughout the day, and use various websites for address and SSN verification. Now that they have Billing Pro, going to these external portals is the exception rather than the rule. Davison has estimated that each of her billers are saving more than 4,000 keystrokes a day, since they can now obtain all the same information within the Billing Pro interface.

The Deductible Hold feature has been a true game-changer for Davison, who says her team uses it to quickly determine if the patient has a remaining deductible and, if so, they hold off on sending the claim for a few weeks. In the interim, it’s likely the hospital will submit their claim and subsequently the patient will either meet or come much closer to their deductible before TFD’s claim is sent.

“I can tell you my team is loving Billing Pro. Even those that were slow to accept the change have fully embraced it now and can't imagine working claims without Billing Pro.”

Davison knew that Billing Pro would make her team more efficient and save them thousands of keystrokes. She says that the way the screens are laid out is intuitive and user friendly. Having all the patient care information centrally located and easy to navigate means that her billers don’t even need to look at or scroll through several pages of a PCR anymore.

While those benefits are substantial in and of themselves, Davison didn’t anticipate how much the Deductible Hold feature would be a game changer for her team.

In just one month, by holding certain claims for deductibles, they were able to increase insurance payments by nearly forty thousand dollars. This, in turn, reduced patient responsibility from approximately $48,000 to around $8,000 dollars. Thirty days and seventy-one claims later, Davison more than paid for a whole year of Billing Pro.

Now, Davison and her team no longer need to regularly visit the skip trace sites or outside portals. Most everything they need is located conveniently within the Billing Pro portal.

"Recently, we transported a patient and the face sheet only had the patient's name, last 4 of SSN, DOB and general delivery for the address. We turned this into a billable run with 4 clicks within Billing Pro. Would we have found this information prior? Possibly, but it would have taken lots of time and lots of searching.”

Tucson Fire has also experienced a decrease in billing lag. Their billing lag decreased from an average of 30 days to an average of 9 days since they began using Billing Pro – that’s a 70 percent decrease over the course of a year.

Not only that, but Tucson Fire saw staggering increases in their payments by payor type. When Davison compared the first 9 months of Billing Pro to the 9 months prior, she found that:

For a total payment increase of 15%

Check out the latest insights for data-driven EMS.

Learn more about our EMS and Fire software solutions.