“When you only get paid if you take people to the hospital, guess what happens?  You get taken to the hospital!”
-- Health and Human Services Secretary Adam Azar

On February 14, 2019, Health and Human Services Secretary Alex Azar made an announcement. He reported the creation of a new pilot program that would afford ambulance providers and suppliers with greater flexibility to address the emergency health needs of Medicare beneficiaries following a 911 call.  The pilot program is titled “The Emergency Triage, Treat, and Transport Model,” or “ET3” for short.  This is the first of a series of value-based payment models that will be operated by the Centers for Medicare & Medicaid Services Innovation Center (CMMI). 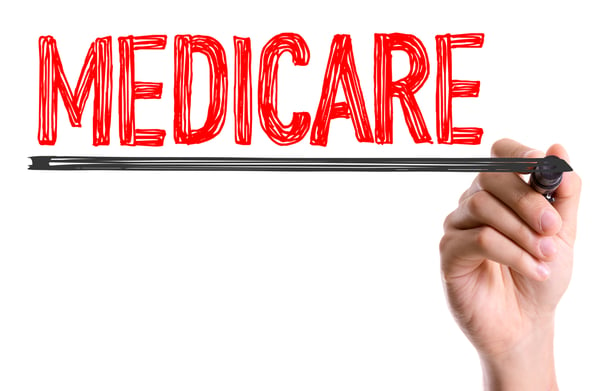 Medicare Program rules currently only provide for reimbursement for emergency ground ambulance services in situations where the beneficiary is transported to a hospital, critical access hospital, skilled nursing facility, or free-standing dialysis center.  CMS acknowledges that this payment structure results in most Medicare beneficiaries that call 911 with a medical emergency being transported to a hospital emergency department.

The ET3 model will extend Medicare reimbursement to include: (1) payment for ambulance transportation to alternative treatment destinations (e.g., urgent care clinic or a primary care doctor’s office) and (2) payment for treatment at the scene provided in conjunction with a “qualified health care practitioner.”  CMMI indicated that the qualified health care practitioner can either provide care on scene or through the use of telehealth systems.

The stated goal of the ET3 model is to reduce Medicare expenditures while preserving or (hopefully) enhancing the quality of care by:

Many of the details of the ET3 Model are yet to be released.  In the paragraphs that follow, we will summarize those details that are known as of today. 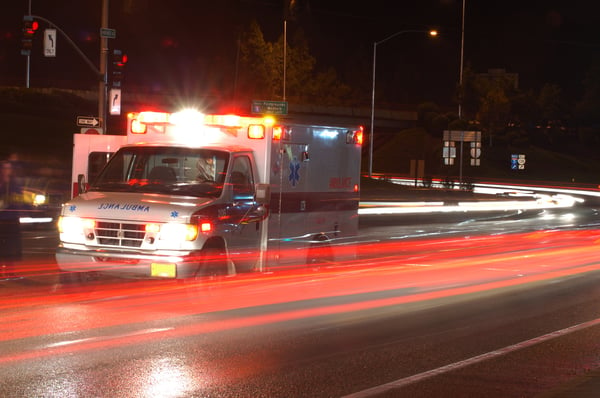 Overview of the ET3 Model

The ET3 Model is a voluntary, five-year payment model that will be open to both ambulance providers and suppliers, and to local governments, or their designees or other entities that operate or have authority over 911 dispatch centers.

Local governments, their designees, or other agency’s entities that operate or have authority over 911 dispatch centers will also play a critical role in the ET3 Model.  These entities will be referred to as “Awardees.”  CMMI is indicating that it anticipates issuing a Notice of Funding Opportunity (NOFO) in the fall of 2019 for up to 40 two-year cooperating agreements.  CMMI further indicated that it would restrict these contract awards to local governmental agencies that operate or have authority over dispatch centers in the geographic areas in which ambulance providers or suppliers have been selected as Participants.  CMMI indicated that the funding for these governmental agencies will be separate from the funds allocated to participating ambulance providers and suppliers under the ET3 Model.  However, CMMI has not released any further details on the funding for governmental Awardees.

CMMI anticipates utilizing a phased approach to ET3, with up to three rounds of RFAs and up to two rounds of NOFOs.  The start dates for various Participants and Awardees is also expected to be staggered.  CMMI indicated that using a staged approach will give it necessary flexibility, and allow it to optimize the overall impact.  CMMI indicated that it would also encourage ET3 model participants to partner with additional payers, including State Medicaid Agencies, to extend their reimbursement regimes to cover all people in participant’s geographic areas.

Operation of the ET3 Model

Once CMMI has selected its Participants and Awardees, it anticipates the program starting in January 2020.  The ET3 Model will operate as two distinct programs, one governing ambulance transportation to alternative treatment destinations, and a second program governing the provision of treatment at the scene. 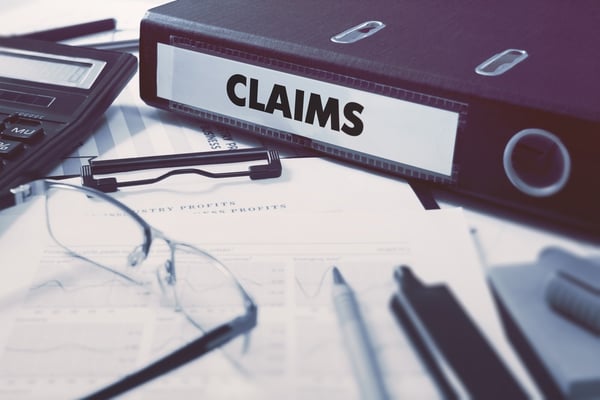 What this means for you

There is no doubt that the ET3 Model represents a radical rethink of Medicare’s historic coverage of ambulance services.  As noted by Secretary Azar in his comments announcing the model, the current reimbursement regime incentivizes ambulance providers and suppliers to transport patients to the hospital.  If you accept the proposition that not every 911 patient needs to be treated at the hospital ED (a relatively non-controversial proposition to anyone that has worked in EMS for any reasonable period of time), then the current reimbursement rules are undoubtedly contributing to ED overutilization.

It is more controversial to suggest that Medicare’s payment rules are the driving factor behind such ED overutilization.  In other words, regardless of the ambulance provider’s incentives, there are other numerous incentives that drive patients to seek care at the hospital.  It could even be argued that patients’ desire to seek care at the hospital is a large contributor to the overutilization of 911 services, i.e., patients have come to recognize that using an ambulance can be a “fast pass” to being treated at the hospital.

There are also some practical issues that will need to be addressed in the coming months.  For instance, how extensive will the QHCP’s involvement need to be to qualify the ambulance provider for payment for treatment at the scene?  If their involvement could be limited to a basic telehealth encounter, then the Model offers numerous benefits to the ambulance provider.  If, however, the QHCP will need to physically treat the patient (as opposed to signing off on treatment provided by the ambulance crewmember) in order for the ambulance provider to qualify for payment, then things get a bit trickier.  Consider the typical diabetic emergency.  Many of these patients can be adequately treated at the scene…by the EMS agency.  But what if the ET3 payment rules require the EMS crew to call for the QHCP to actually render that care?  Are EMS crews going to wait around for the QHCP to arrive, or will they treat the patient and load them into the vehicle as they currently do?

The industry eagerly awaits further guidance from CMMI on these and other questions.  In the meantime, we should all congratulate CMMI on dragging the Medicare Program into the 21st Century!