During a recent ZOLL webinar on EMS fatigue, the audience was asked whether fatigue was a problem in their organization. An astounding 79 percent of people said yes. Dr. Daniel Patterson, the webinar’s guest, then introduced a program to help combat fatigue in EMS workers, called the  Fatigue in EMS Project. In phase one of the project, a team conducted research on several questions regarding fatigue in EMS professionals. With this research, a panel of experts made evidence-based recommendations in 5 areas and released these recommendations in an Implementation Guidebook in October 2018. 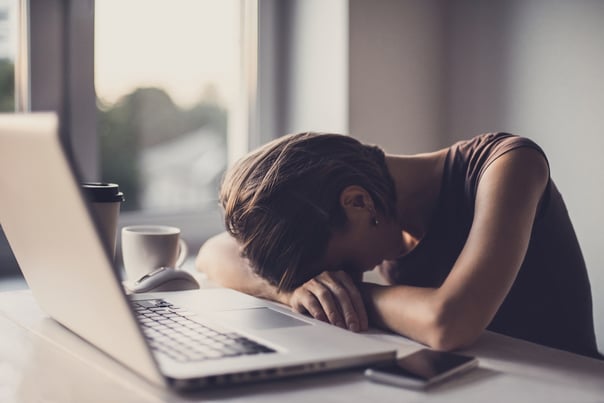 Acting on the research team’s findings, the panel of experts recommended that EMS personnel receive education and training to mitigate fatigue and fatigue-related risk.

Patterson also discussed what kind of content an education and training program should include:

The panel also recommended that this training be implemented at beginning of employment and then repeated every two years. 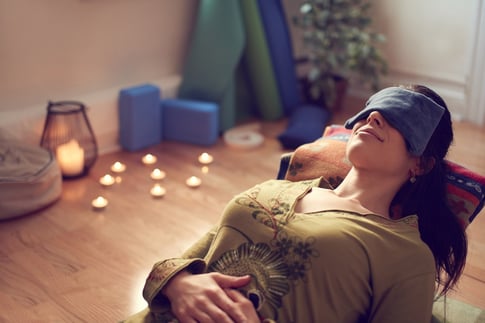 The next recommendation discussed was the subject of napping on duty. While it’s important to get sufficient sleep between shifts, the panel recommended that EMS personnel have the opportunity to nap while on duty to mitigate fatigue.

It can be easy to catch a nap when you have a home base with some comfortable chairs or even a cot, but Patterson said that “the challenge is when you do dynamic-deployment type systems where you put crews in the trucks and they're in the truck the whole time.”

Regardless of where you’re able to nap, the length of the nap is what’s crucial for feeling rested:

“Shorter may be better due to the concern over sleep inertia,” said Patterson. “Once you get into the deeper stage of sleep and you're suddenly awoken, you have that groggy foggy feeling—that's called sleep inertia. Some evidence has shown that you don't perform at your best in the minutes following awakening, so inertia may be a concern for some. You can eliminate or at least try to mitigate that by keeping the naps shorter so that you don't fall into a deeper stage of sleep.”

Since any size nap may leave you a little groggy upon waking, Patterson recommended to only have one crew member sleep at a time “so that if the tones do go off, the person who is awake and behind the driver's seat could operate the ambulance effectively and be safe while the other person spends those minutes getting to the scene getting up to full alertness.”

If your organization decides to implement an on-duty napping policy, the panel recommends that “the EMS personnel are provided the access to and permission to take a nap while on duty for 100 percent of extended shifts and shifts that take place overnight.” 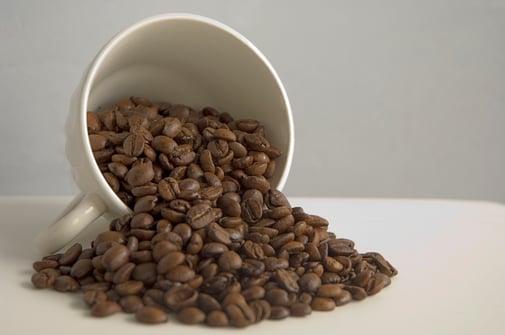 We all know the power of a good cup of joe. Therefore it should be no surprise that another element that could reduce fatigue is access to caffeine while on a shift. The panel recommended that “EMS workers have access to caffeine as a fatigue countermeasure” and that 100 percent of shifts have access to caffeine.
While it’s nothing new that caffeine can help you stay awake when fatigued, but Patterson claimed that for some systems this could be revolutionary, mainly for deployment models “that post crews on a rural road overnight where you are dying for a cup of coffee, waiting for the shift to be over because the call volume is so low.”

Since there aren’t likely to be any facilities where crew members can purchase a caffeinated beverage nearby, it might be helpful to supply crews with coolers that include caffeinated beverages—or even an instant coffee maker—in the back of the ambulance that goes out on these kinds of shifts.

One of the more controversial topics researched was the question of whether it’s better to work longer or shorter shifts. To get to the bottom of this, researchers analyzed around 100 studies that compared shifts of various lengths. Based on the studies that compared 24-hour shift against those that were less than 24 hours, the panel recommended that EMS personnel work shifts shorter than 24 hours in duration. Further, if an organization decided to implement this recommendation, it is suggested that 100 percent of shifts be less than 24 hours long.

This can cause issues with some crew members, however, as many EMS professionals enjoy and depend on the work schedule that the longer shifts allow them to have. Patterson recommended that a fatigue management program should not only focus on shift duration, but should incorporate the other elements discussed as well:

“If you choose to adopt this recommendation as your fatigue management program, you should lean towards the recommendation—which is less than 24-hour long shifts. But we also are saying don't make your fatigue risk management program about solely shift duration—if you do you will disenfranchise your personnel, especially those who really value those longer duration shifts.”

The last area Patterson discussed was the use of reliable survey tools. Based on 34 studies that reported on 14 unique instruments, the panel recommended that “anybody who wants to develop a fatigue risk management program should use fatigue and sleepiness survey instruments to help measure and monitor fatigue—in particular, those that have been identified to have some reliability and some validity as identified in our system review.” The panel’s recommended goal was that organizations should assess once a quarter with these tools. Below is a list of reliable survey tools as identified by the panel.

Fatigue is a difficult reality for many EMS professionals, but there are certainly ways that crew members and administrators can help to mitigate these issues. The Fatigue in EMS Project is currently in phase two of research, where they are testing the impact of the adoption of one or more of the recommendations. In phase three they will use data collected from the first two phases to develop a bio-mathematical model tailored to EMS shift scheduling. To see charts, graphs, and learn more details on the research methods of this study, check out the full webinar:

Undoubtedly, things have changed as a result of COVID-19. What were once accepted practices are no longer sufficient. EMS agencies must...
Read More >
New Jersey Association of Paramedic Programs | Sep 9, 2020

(8 min read) In early 2020, the concept of the novel coronavirus was nothing more than a whisper in New Jersey EMS agencies. It was...
Read More >