(3 min read) When people hear the phrase “revenue cycle,” words like "billing," "collections," and "payment" typically come to mind. While accurate, the revenue cycle process is deeper and much more involved than solely the billing function. While revenue is ultimately derived on the “back end” through the billing process, recovering that revenue starts with actions taken on the “front end” through call intake, dispatch, and crew documentation. For reasons largely unknown, a common misconception held across EMS is that of compartmentalization. To the crew members and call intake personnel, things like coding, payment and revenue are the responsibility of the billing staff. However, EMS must be viewed as a team effort. 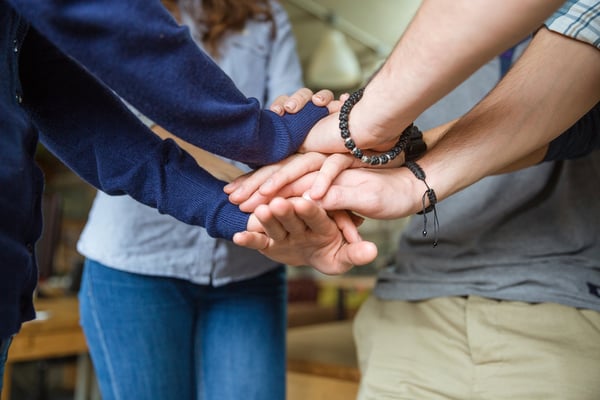 While crew members typically don’t know the nuances of billing, their documentation plays a critical role in billing decisions. Similarly, although call intake and dispatch personnel play an important role in ensuring vehicles get to the proper locations, the dispatch process is also vital to making billing decisions. In other words, billers rely on crew members and call intake personnel to properly bill, which in turn generates revenue. Remember, the mere fact an ambulance transport occurred never guarantees payment – there is much more to it than that. Billers need specific and detailed information from crew members and call intake/dispatch personnel to generate revenue. That revenue becomes the lifeblood of the EMS organization to pay salaries for the crew members and call intake personnel. That, in of itself, makes the process cyclical, as the departments must rely on one another to stay viable.

But, simply sharing information for billing purposes is only one part of the revenue cycle process. Another critical element of the revenue cycle involves utilization review after claims are paid. Remember, just because claims are paid does not mean that claims are paid correctly. After claims are coded, processed, and paid, the EMS organization must perform internal audits. Just as billing decisions must rely on call intake/dispatch and crew documentation, the utilization and compliance review must look to all departments. Make a post-payment assessment, to ensure claims are billed and paid properly, but also that crew documented correctly (and clinically met the needs of the patients) and that call intake/dispatch used dispatch protocols to dispatch the proper resource. This utilization and compliance review again reveals the cyclical nature of the process, by including all three components together again. 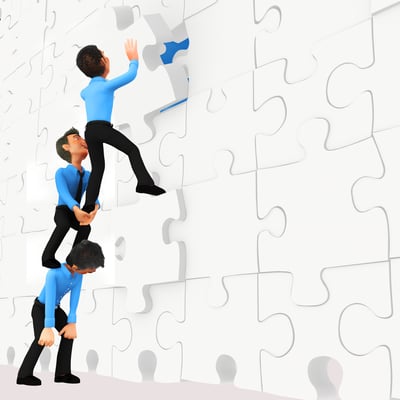 With reimbursement rates often shrinking due to such factors as increasing deductibles (and higher frequency of patients not paying bills), fee schedules not keeping pace with inflation, and increased overall costs, EMS departments cannot afford to operate with a divided mentality. All departments must recognize that cooperation is key and that the revenue cycle is not just the responsibility of the billing department. When call intake, dispatch, crew documentation (e-PCR), and billing all function under one software platform, communication among the departments becomes easier. Seamless transitions among different departments through the software facilitates information sharing and can simplify the entire process. Eliminating the individual or compartmentalization approach and instead working together as a team is critical to not only the revenue cycle but also the existence of the organization.