(4 min read) Several recent cases have shown that the Department of Health and Human Services’ Office of Inspector General (OIG) and the U.S. Department of Justice (DOJ) are still actively investigating ambulance service providers. One of these cases topped $10 million, making it one of the top five ambulance-related fraud recoveries in U.S. history, even though it did not occur in a U.S. state. In that case, two defendant owners of an ambulance service in Guam pleaded guilty to committing healthcare fraud. One will serve 71 and the other 63 months in prison. 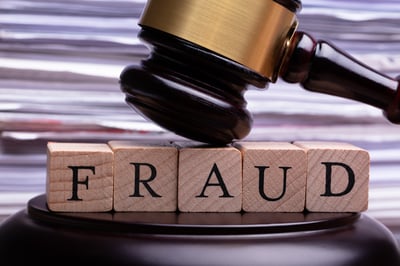 Let’s look at the allegations and admissions.

According to the DOJ press release, the defendants admitted they were aware that their company was transporting patients who did not qualify for payment for ambulance transportation under applicable Medicare and TRICARE regulations and guidelines, with which they had failed to familiarize themselves. Unless you think more than five years in federal prison is a relaxing vacation, this disproves the old adage; ignorance is not bliss!

Action Is Not Optional

If ignorance is not bliss, then knowledge without action is flat-out painful. In this case, the defendants further admitted that they were aware of, but failed to address, concerns about their company’s Medicare billing practices which were raised by their employees.

The press release went on to state that the defendants admitted they were aware that many of their patients were not bed-confined and did not have acute medical conditions that would otherwise qualify them for billable ambulance transportation. And, as part of the scheme, the defendants directed their employees to remove from internal documents references to the patients’ ability to walk because they believed that Medicare and TRICARE would not provide reimbursement for those ambulatory patients. 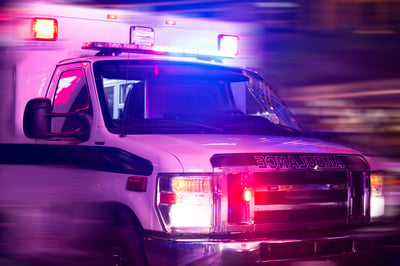 According to court documents, the defendants submitted claims to Medicare totaling approximately $32 million over a four-year period, resulting in payments of approximately $10.8 million which they have now been court-ordered to repay. That is almost 11 million reasons to make sure that you learn these three simple lessons from their mistakes.

The Never Quite Forgotten Compliance Risk